All things Irish will be celebrated at St Patrick’s Technical College today, including one aspiring auto electrician who has been following his passion of Irish dancing.

Ryan Harris, 16, from Elizabeth Vale is studying a Certificate II in Automotive Servicing Technology at StPatsTech by day and hitting the dance floor by night as one Cashel Irish Dancing’s most promising male dancers. 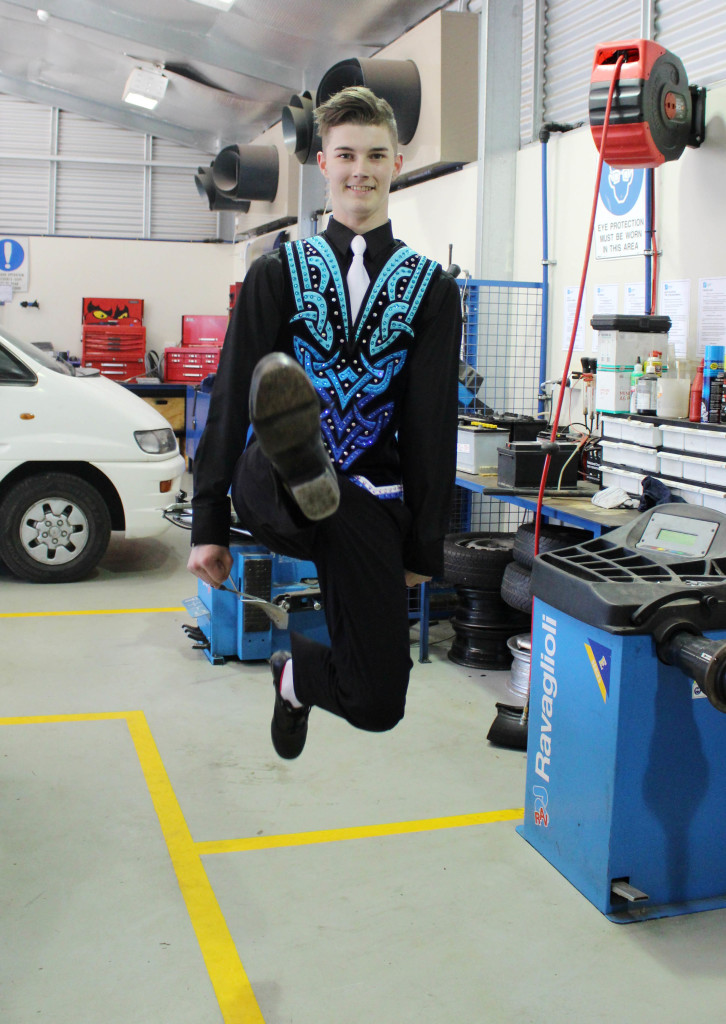 Ryan Harris has found his confidence through Irish Dancing.

Ryan competed in the national titles in 2017 with his mixed four hand becoming one of the top Irish dancing groups in Australia. He has won numerous competitions and has quickly progressed through grades, according to his teacher Bianca Marron TSRG.

This St Patrick’s Day Ryan and his fellow dancers will be dancing their way across Adelaide with performances from Adelaide Oval to Parahills Community Club.

Ryan, who has autism, said Irish Dancing had helped him build confidence over the years. When he first began he was unable to perform solo on stage. But after three years of dancing with a group, Ryan was confident enough to perform a solo dance at 2017’s national championships. He hopes to compete solo again at this year’s national titles.

“I felt really accomplished. It can be hard for people with autism to perform our dances in front of a crowd of people,” Ryan said.

Ms Marron said Ryan had come on “in leaps and bounds” since joining the club two years ago and was one of four teenage boys dancing for Cashel Irish Dancing.

“We have four young men, which isn’t too bad, and it’s a really positive thing that three of those boys came into dancing late,’’ she said.

“It takes a lot of talent and a unique amount of skill to perfect Irish Dancing.’’

Ms Marron said Ryan and the other boys were looked up to at the club by the younger dancers.

“Ryan has not let society’s stereotypes about mechanics or dancing hold him back from following his passion,’’ Mr Deptula said.

“The fact that he has been able to overcome difficulties he faced due to autism makes his achievement even more commendable. We wish him all the best for his competition events this year.’’

St Patrick’s Day has been marked by the College with a special Liturgy and Assembly. Archbishop Philip Wilson attended the event and students were treated to celebratory green donuts. 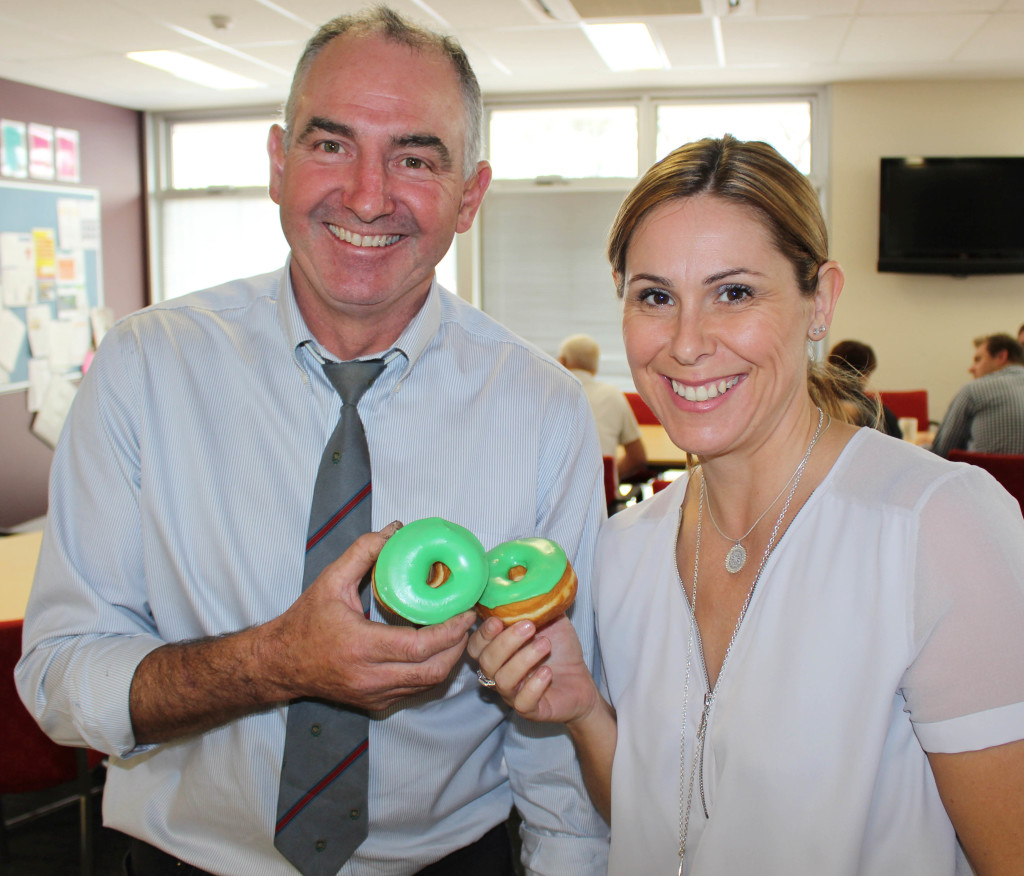 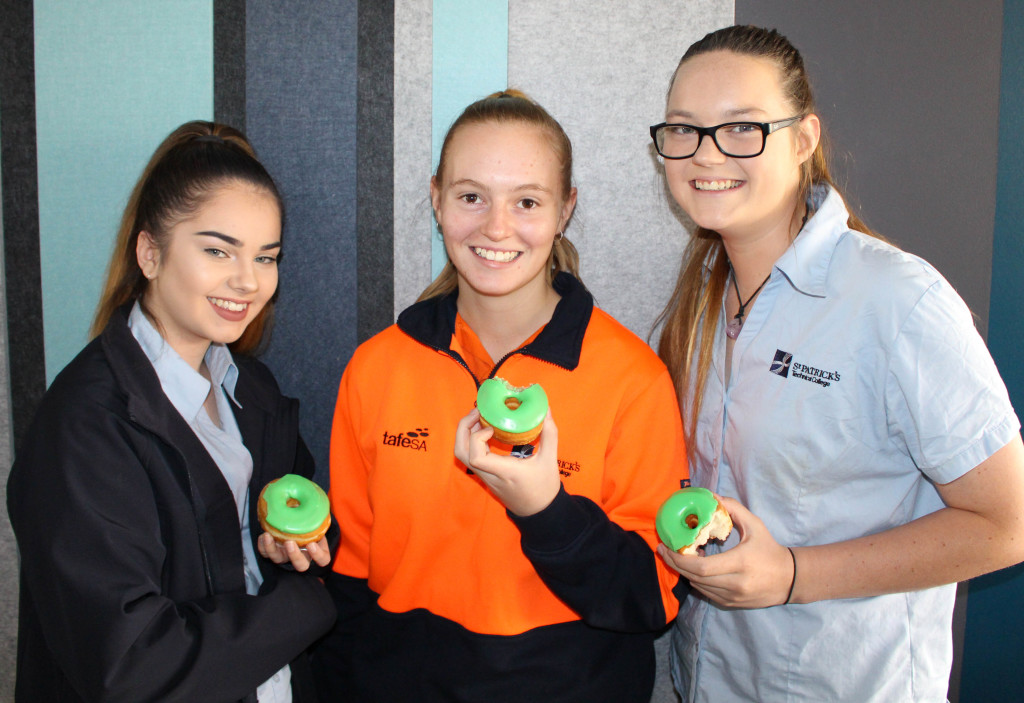 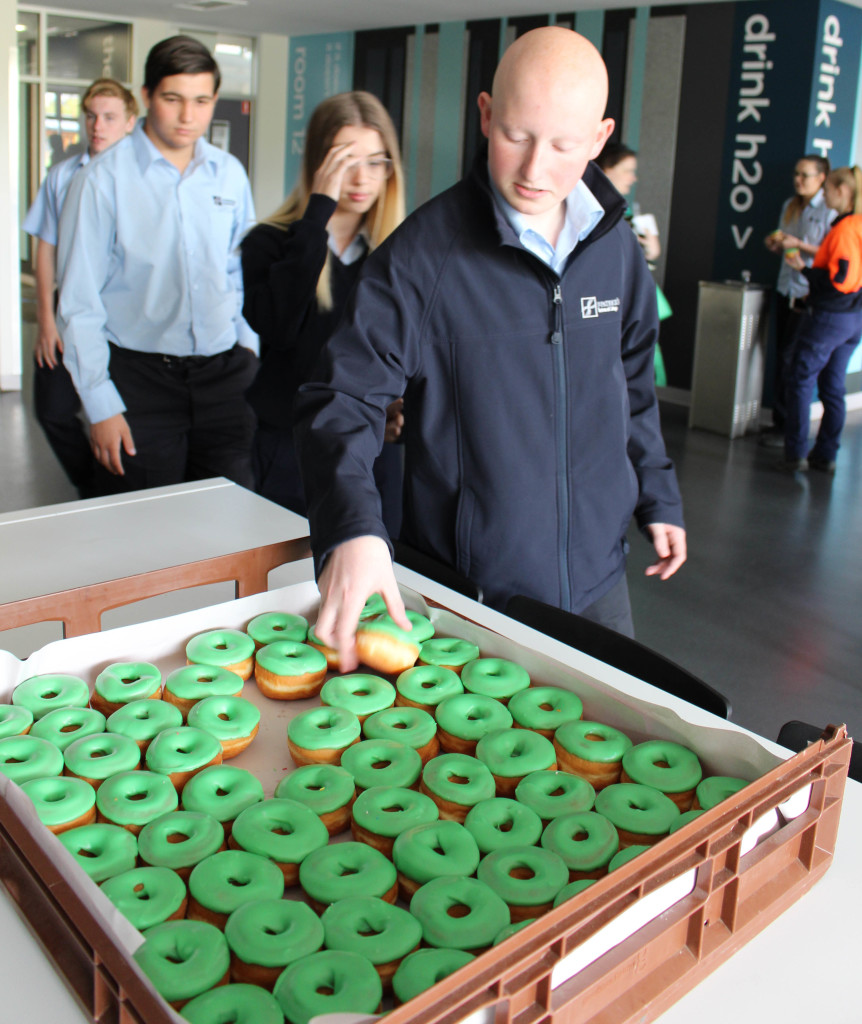 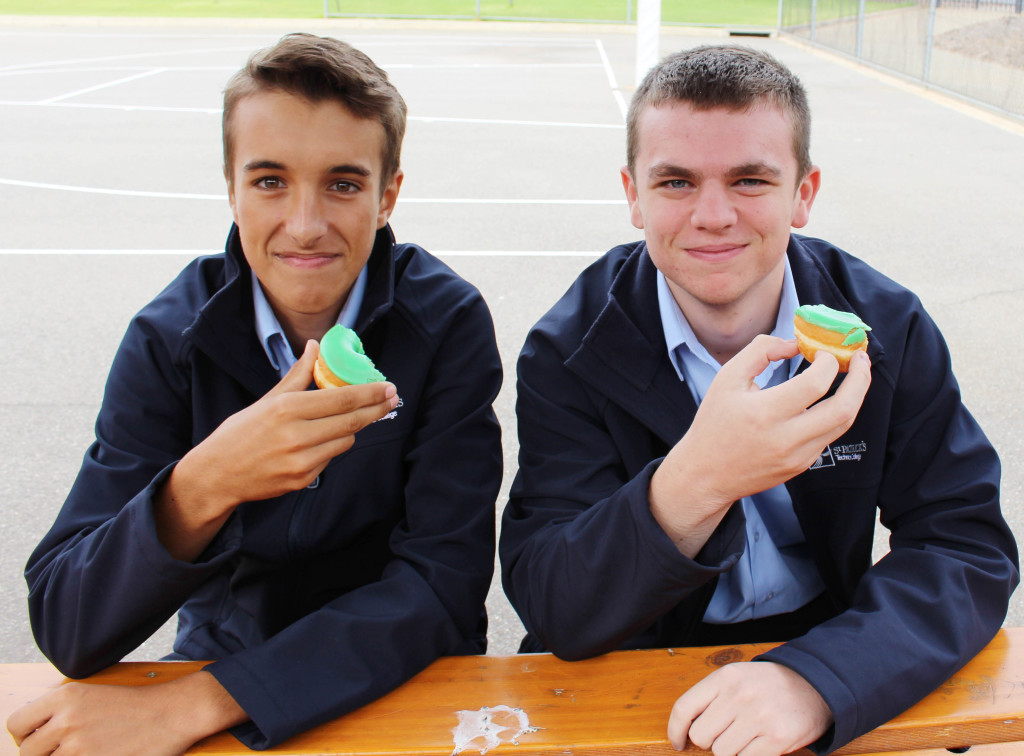 St Patrick’s Day 2018 was celebrated at St Patrick’s Technical College with a special assembly and liturgy and morning tea. 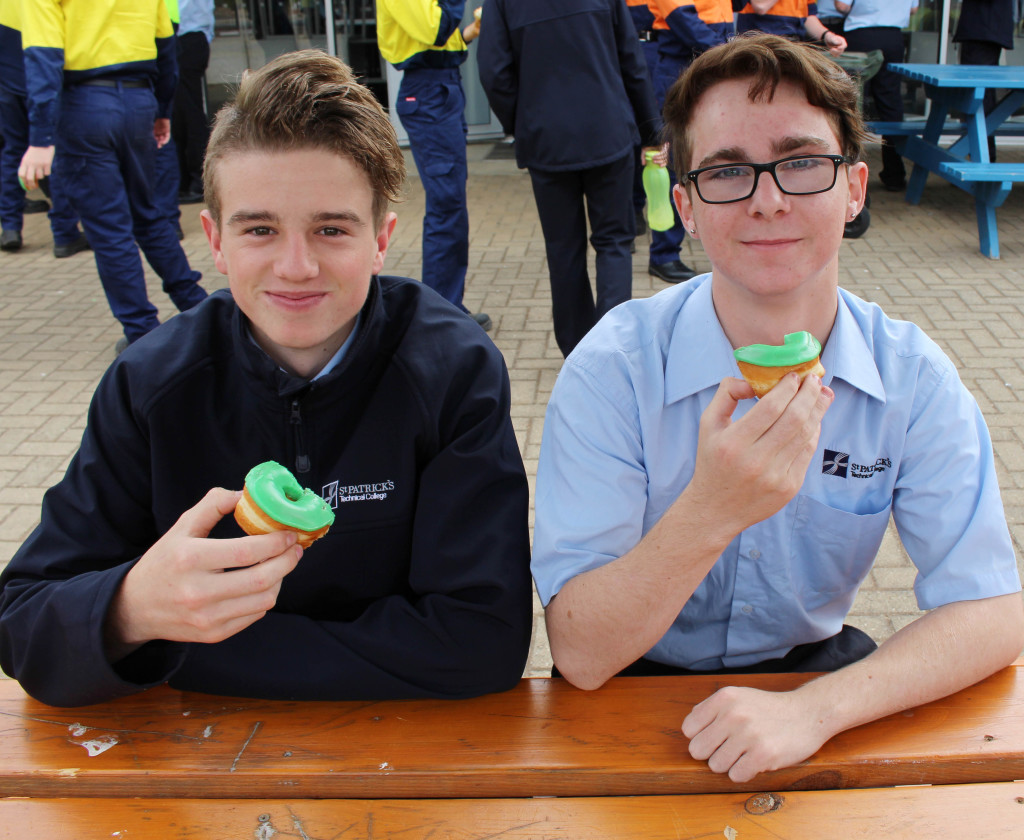 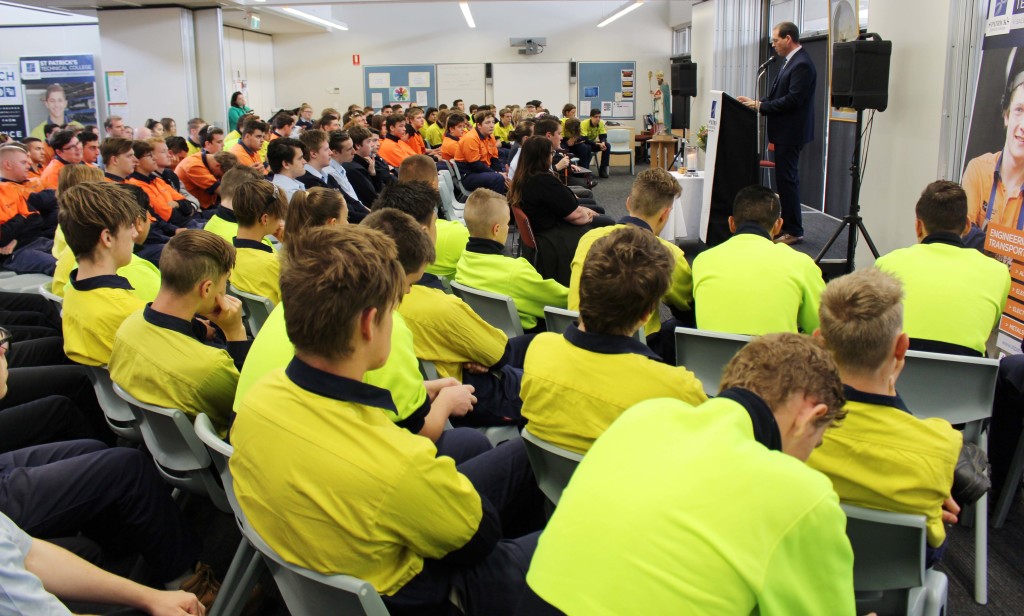 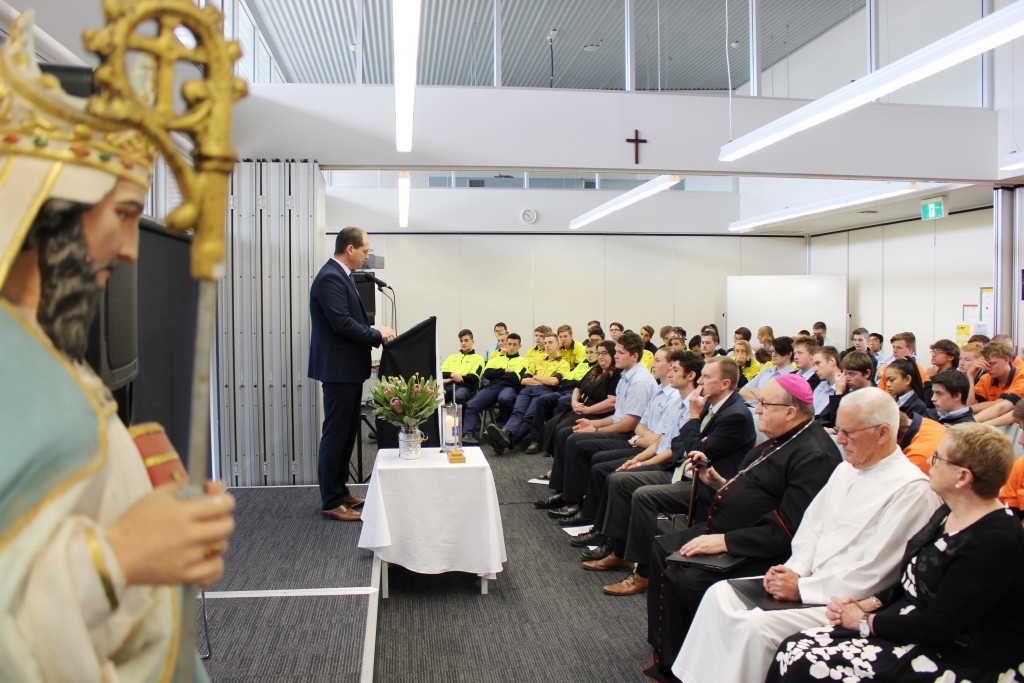 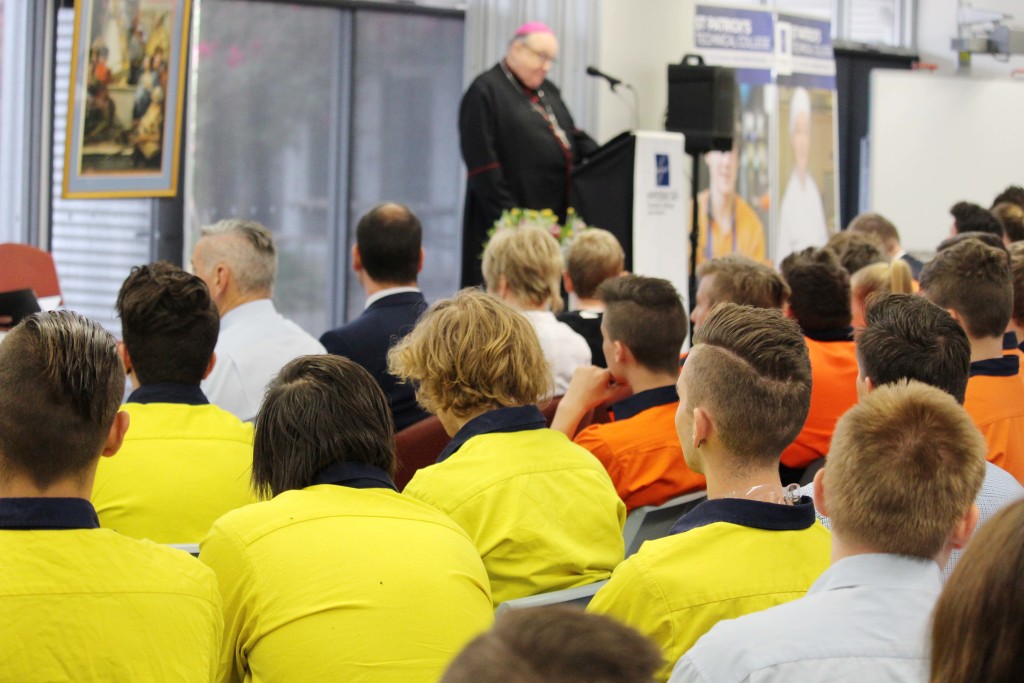 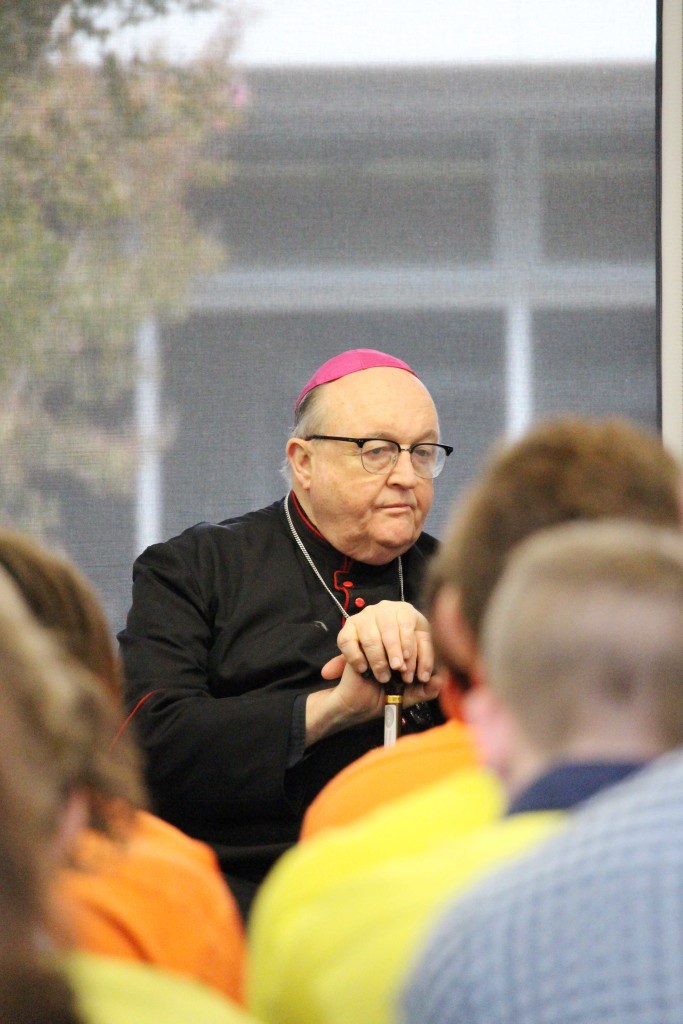